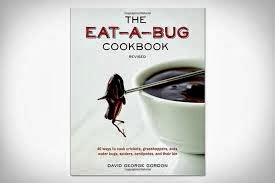 They had another Dish made of a sort of Locusts, whose Bodies were about an Inch and a half long, and as thick as the top of one’s little Finger; with large thin Wings, and long and small Legs. At this time of the Year, these Creatures came in great swarms to devour their potato-leaves, and other herbs; and the Natives would go out with small Nets, and take a Quart at one sweep. When they had enough, they would carry them home, and parch them over the Fire in an earthen Pan; and then their Wings and Legs would fall off, and their Heads and Backs would turn red like boil’d Shrimps, before being brownish. Their Bodies being full, would eat very moist, their Heads would crackle in one’s Teeth. I did eat once of this Dish, and liked it well enough but their other Dish my Stomach would not take.

—William Dampier on bug eating in the Bashee Islanda, A new Voyage Round the World (1687)

Quotidiano on line a carattere scientifico 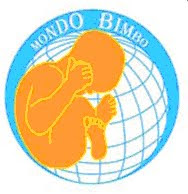